How to: Convert InDesign to PowerPoint

Blog 32 Convert InDesign to PowerPoint from Phil on Vimeo.

We’ve been over the dreaded “can we have this in a Word template” requests every designer has nightmares about. If your clients are using Microsoft Word, chances are they also use PowerPoint – which means that, if you haven’t already, you’ll probably be asked to provide designs in an editable PowerPoint template. In this post we’ll explain how to convert InDesign to PowerPoint.

The first thing to note is that, like converting InDesign to Word, there’s no straightforward way to convert InDesign to PowerPoint. At least, not if you want your output file to even remotely resemble the original. However, there is a two-step way that involves converting to PDF first. 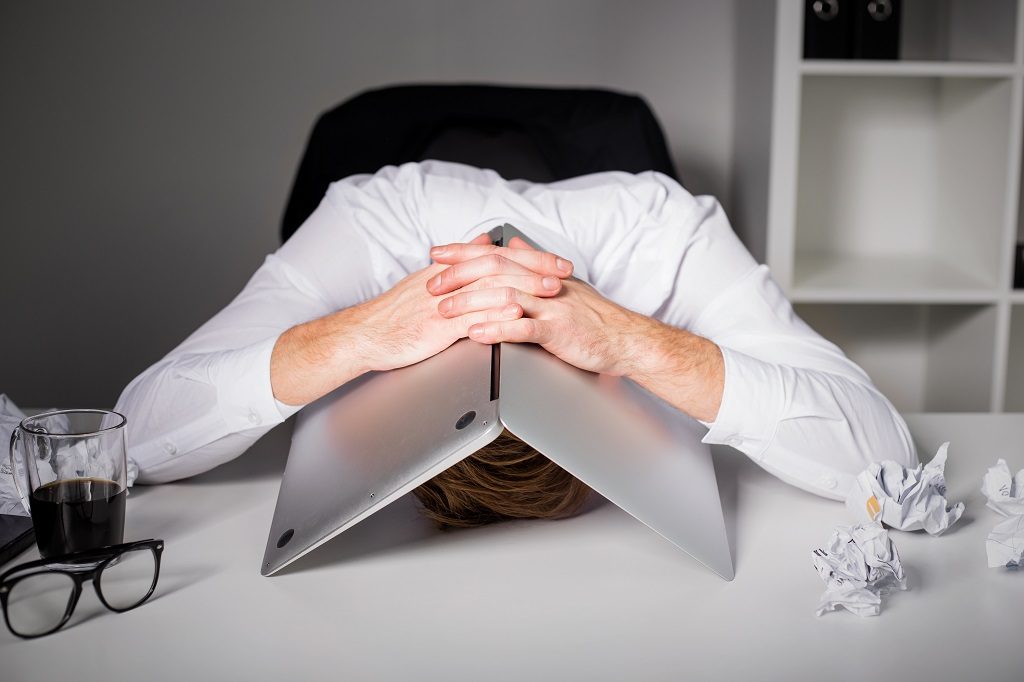 Start by converting your InDesign file to PDF. To do this, open your file in InDesign and choose File > Export. In the Save As menu, select Adobe PDF (Print) as your file format. Then open your PDF in Adobe Acrobat Pro. 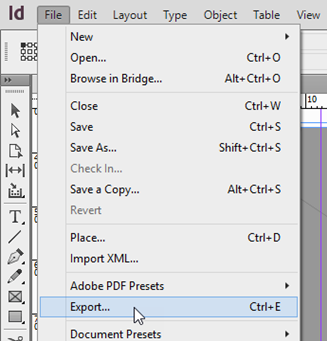 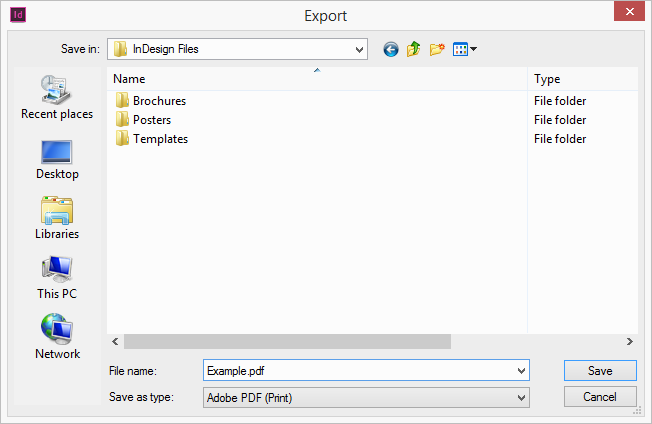 In Acrobat Pro, go to File > Export To and select Microsoft PowerPoint Presentation. Voila, your InDesign file is now an editable PowerPoint file. 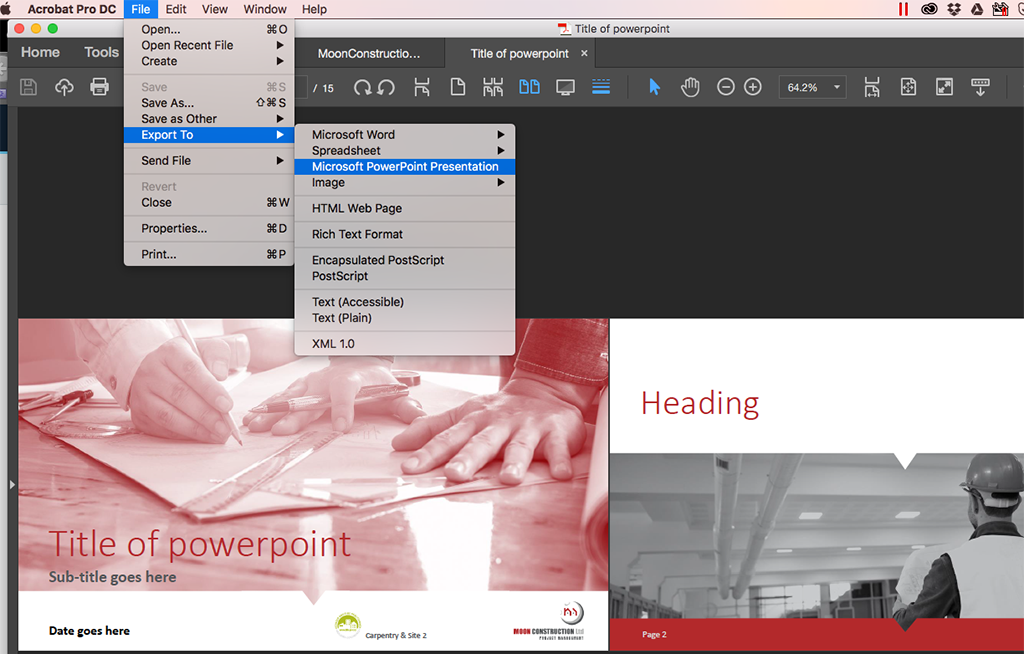 The thing about converting files in this way is that the output Is never perfect. This is down to the differences in how the Adobe CC and Microsoft Office applications handle graphic elements – in fact, even Word and PowerPoint handle graphics in different ways. Technically, it’s a bit of a nightmare, and that’s proven when your conversion ends in a half-baked PowerPoint template that’s missing vital elements, such as a theme and layouts to control your content. Other issues you may run into include font substitutions and more crucially if you have created your InDesign document using CMYK colours then your PowerPoint version is going to look different as Microsoft Office uses RGB colour values.

If you’re a designer, chances are a rudimentary conversion just won’t be good enough for you, or your client. Luckily, it is possible to have your designs inserted into a properly-built and fully functioning PowerPoint template – and we know how. Get in touch with our team to see how we can help you produce a high-quality Microsoft PowerPoint template for your client.